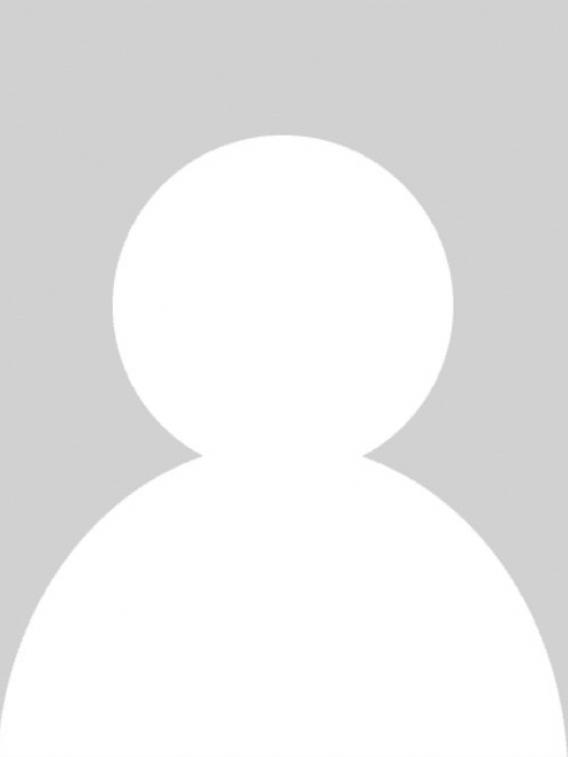 Dr. Pamela G. Reed is Professor at The University of Arizona College of Nursing where she also served as Associate Dean for Academic Affairs. Her research has focused on well-being and mental health across the lifespan, spirituality at end-of-life, and moral distress and ethical concerns of frontline caregivers and terminally ill individuals.  Her current scholarship focuses on nursing theory, philosophy, and scientific knowledge development, and work on intermodernism as a philosophy of nursing science.  Dr. Reed’s self-transcendence theory is published in nursing theory textbooks and articles for research and practice, and her Spiritual Perspective Scale and Self-Transcendence Scale have been used by researchers around the world. In addition, she and a colleague have authored several editions of two books, Perspectives on Nursing Theory and Nursing Knowledge and Theory Innovation: Advancing the Science of Practice. Dr. Reed teaches philosophy of nursing science & practice, and theory development & evaluation to PhD and DNP nursing students. She holds a BSN, MSN (in Child/Adol PMH) and PhD (major in nursing) from Wayne State University in Detroit, Michigan, and an MA in philosophy from The University of Arizona. She has been a Visiting Scholar at several institutions including New York University and Duke University and is a member of the University of California-Irvine Center for Nursing Philosophy Steering Committee.  Dr. Reed is a Fellow in the American Academy of Nursing.